The Fillies hockey team have had a good season this year, winning majority of their games and doing well at the Barwick AMG Festival held on the 9th of June 2018. Recently, they took part in the EPSA Festival held at Ariel school on Saturday 14 July 2018. The girls played a total of 6 games and won all 6 matches.

Special mention to our teachers Mrs. Nyika, Mrs. Marovanidze and Mr. Parafinu for a good season.

The following U16 girls were selected into Mashonaland B team – Ifeoma Oguejiofor  Mashonaland C team – Audrey Mutandiro and Felicia Kumire. All teams performed well and were competitive at best. Hats off to our under 16 team for only losing one game during the league. Massive team effort from players and coaches combined. 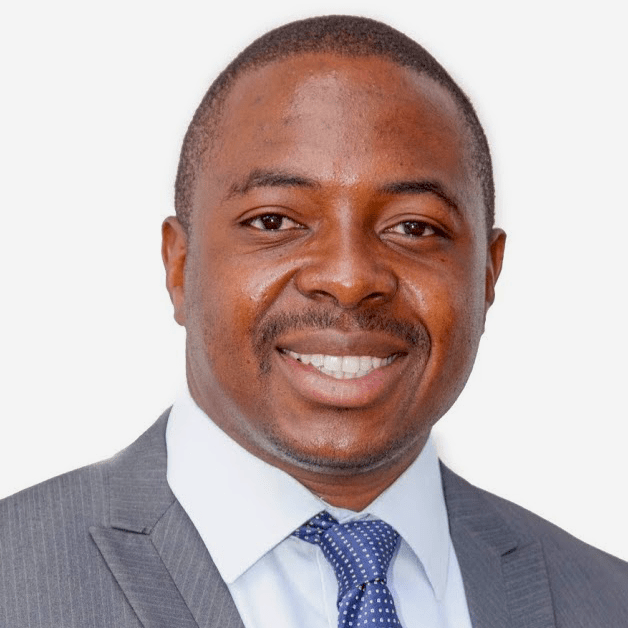