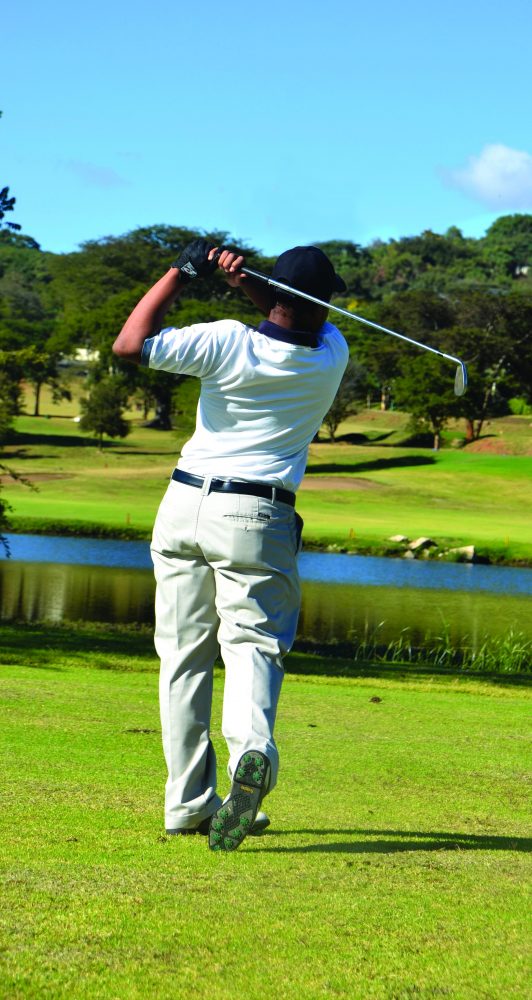 We had a number of our students involved in a variety of sport activities during the December school break and early this term.

A couple of our golfers, Rumbidzai Chisango and Tariro November, took part in a tri-nations tournament

(A little geography test for you!).
Rumbidzai led the girls to first place, while the boys were placed second.

Two of our swimmers, Mkhuseli Mahobele and Vhenekai Dhemba competed in the recent national swimming championships, winning an impressive 26 medals between them (including 7 and 4 golds respectively), and placing 2nd and 3rd overall for the 13-14 year old girls.

In tennis, Tanaka Garikai won gold in the U14 girls singles and doubles in the New Winners tournament, a local competition.

And two of our boys, Cyril Gunguwo and Batsirayi Nyakotyo, travelled to Belgium with a Zimbabwe schools’ team for an international basketball tournament, in which they won one of their four matches and learned a lot from the experience.

And so far this term, our basketball teams have taken part in a tournament with Harare International School, Gateway and Peterhouse. The girls’ team were runners up (losing by one point in the final to HIS!), while the boys took top spot after winning 36-23 in the final, also against HIS. 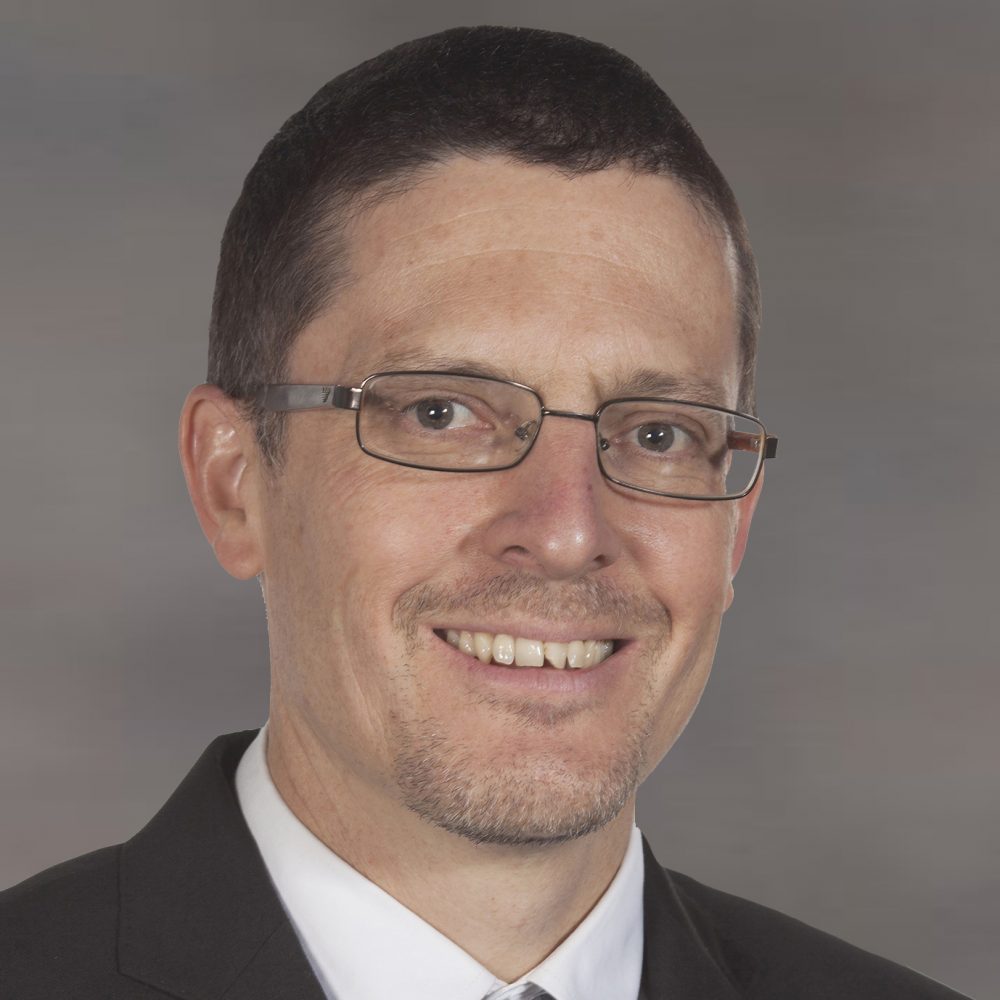