Look at our Curriculum

The Heritage school follows the British National Curriculum combined with the Zimbabwean Curriculum.

Bringing harmony to our School

At the Heritage your child will discover
we offer more than just education...

Our school is situated in the Borrowdale Brooke golfing estate only twenty minutes from the city centre. 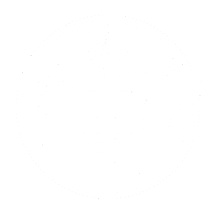 The Heritage School is one of Zimbabwe’s finest independent schools. It’s a happy community with a warm, welcoming personality. With twenty-first century facilities, we offer staggering breadth and first division academic performance to over one thousand pupils, aged one to eighteen. We function as one school through a clearly articulated curriculum developed from the British National curriculum and adapted for Zimbabwe. At The Heritage School the work of our teachers and the lives of our students are shaped by our Mission Statement and the ideals of our motto, “Alta Pete” (Aim High). 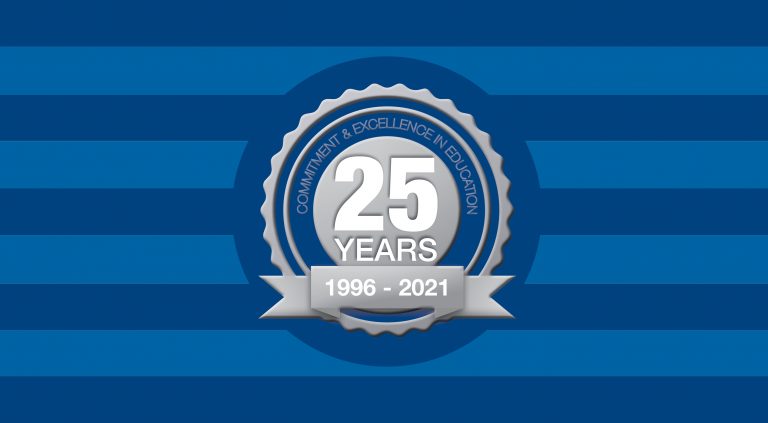 Alta Pete – 25 Years of Educational Excellence.  The Heritage School (Pvt) Ltd. was registered as a private company in June 1996, with the sole purpose of establishing a Co-educational primary and secondary school, with a British curriculum and Zimbabwean 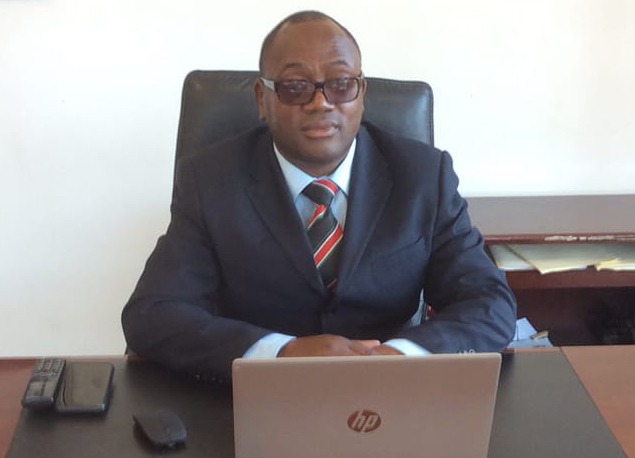 Our school buildings may be closed but our pupils’ learning continues A message from the Heritage Directors When visitors describe their first impressions of Heritage, they almost always refer to the warmth of welcome which they receive from staff and 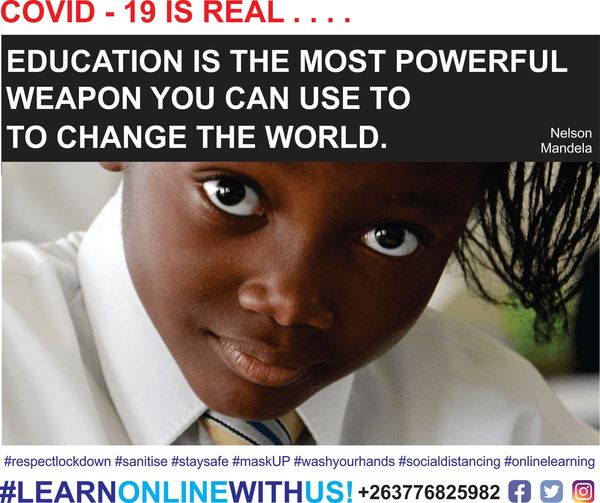 Welcome back to the 1st team basketball girls who were on tour in Pietermaritzburg, South Africa. Well done for raising the Heritage flag high! ... See MoreSee Less

Senior Department girls basketball team played their final games of the Val Fowler tournament today in Pietermaritzburg, South Africa. Results of the semis and 3rd and 4th positioning were as follows:
Heritage vs Greenside 34-43
Heritage vs Pietermaritzburg Girls 32-38.

This landed the girls in an astounding 4th place out of 32 schools in total. As a result:
1. They have qualified for an international invitational tournament to be held in Spain next year in June.
2. Tyra Kumbula was selected for an All Star Select team.
3. Most importantly, Naome Oguamanam, Audrey Mutandiro and Tyra Kumbula have been offered scholarships by the University of Witswatersrand

This was all in all a successful and fruitful tournament, as the girls proudly flew The Heritage School flag high.
Thank you all for all the kind wishes and support👏🏽👏🏽👏🏽
Congratulations to the girls, and Alta Pete 🏀🏀🏀

Congratulations to the girls

This is beautiful. Congratulations girls

Congratulations to you all

Having completed his Grade 7 at Glen View 1 primary school, TARIRO NOVEMBER joined The Heritage School in 2017 for Year 8. His golf career began when he was 8 years old. Tariro’s first major achievement was when he was in Year 9, when he came 1st in the KAZA tournament which was held in Victoria Falls. This automatically landed The Heritage School 1st position in this national event.
Tariro represented the nation in various tournaments, among them, South Africa Swing, Rolland Park Open South Africa, Mawegu Open South Africa, African Region 5 Amateur Uganda, and the All-African Junior team Championships in Egypt, just to mention a few.
He currently holds the Zimbabwe Schools golf championship title. He is 5th on the national Amateurs’ side and 3rd in Harare. Tariro’s biggest achievement is the Platinum Classic Amateur event of 2021.
Tariro, as The Heritage School Golf captain has successfully raised the profile of The Heritage School through golf on both national and international levels. He certainly has set a fine example of reliability, dependability, and commitment to the upcoming golfers. He is ranked number 1 in Zimbabwe Junior Golf and 3rd in the Seniors. On the Continent, he is ranked 14th in the Junior side.
For his dedication and outstanding and outstanding achievement in Golf at The Heritage School, Tariro is given an Honours in Golf. ... See MoreSee Less

well done Tariro we are proud of you

Well out young man, the future is bright. Keep the head down

It’s the Namibia 🇳🇦 flag badge for me

Great victory against a strong Rynfield Primary School side

We're grateful 🙏 to the Mums, Dads, Uncles and Aunts who travelled to South Africa to cheer on our children. ... See MoreSee Less

All the best Team Tage🐝

All the best! Bring the trophy to Zimbabwe 🇿🇼🇿🇼🇿🇼

All the best girls

My baby girl go go and make us proud sisi

Hurray we are proud of you 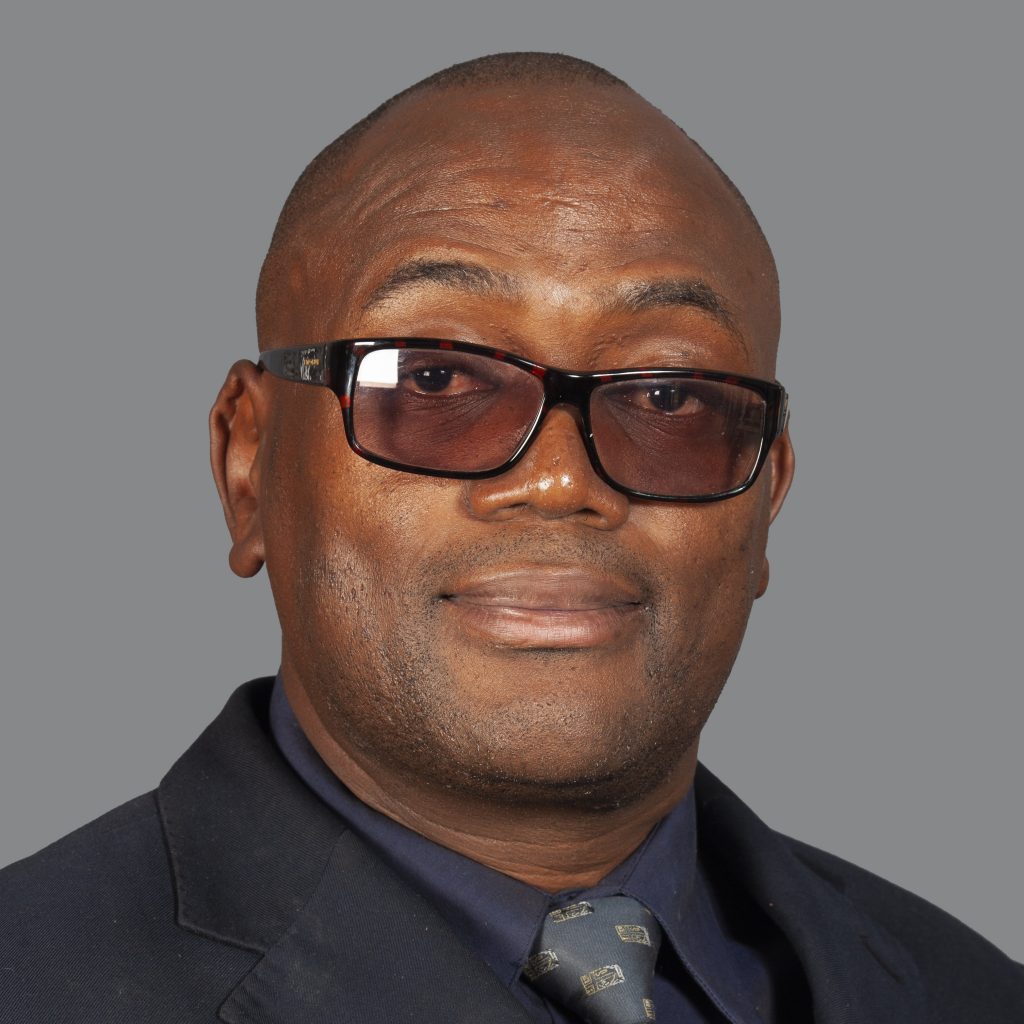 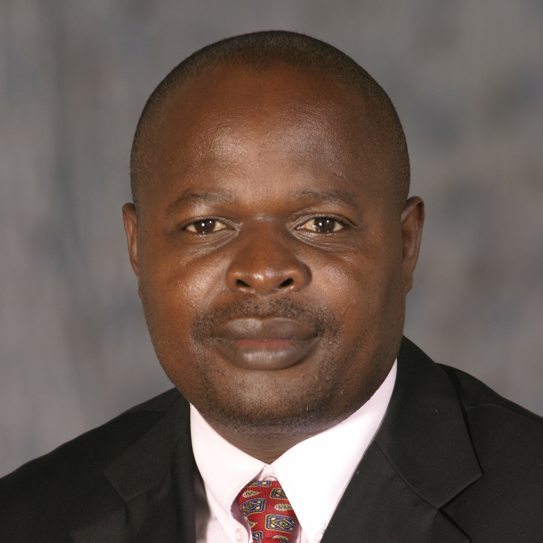 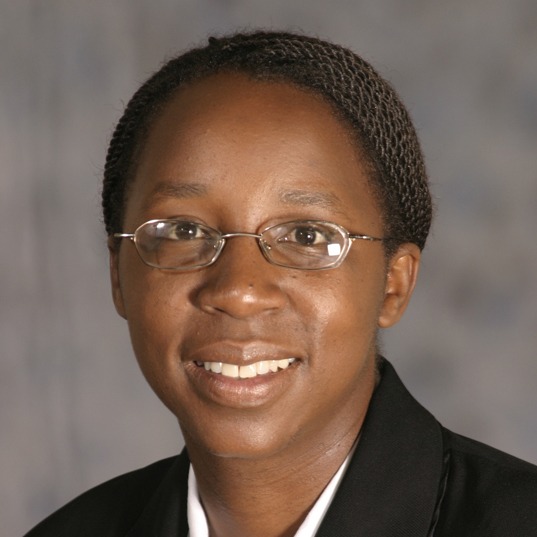 The Heritage School offers a British education in Zimbabwe, where academic excellence is complemented by cultural, sporting and social development. Hard work, self-criticism, enthusiasm and loyalty are encouraged in order to support our aim of developing leadership and the acceptance of responsibility.

We firmly believe that the environment in which children are taught and learn is of paramount importance. We are privileged to have a school set in the most beautiful parkland setting, Borrowdale Brooke. The teaching facilities at Heritage are of the highest standard.  The opening of the New boarding house “Acacia House” is an exciting development which will raise the standard of Boarding in Zimbabwe to a new level.

Our school fees are set once a year for the year and are available on request please complete the request form below.

The Heritage aims to attract a diverse body of pupils to the School and has taken active steps to ensure that this is the case. Entry to Heritage is competitive. We believe that every child has something to offer and we, therefore, try to ensure that our applicants have enquiring minds, possess drive, imagination and the energy to make the most of their time here. 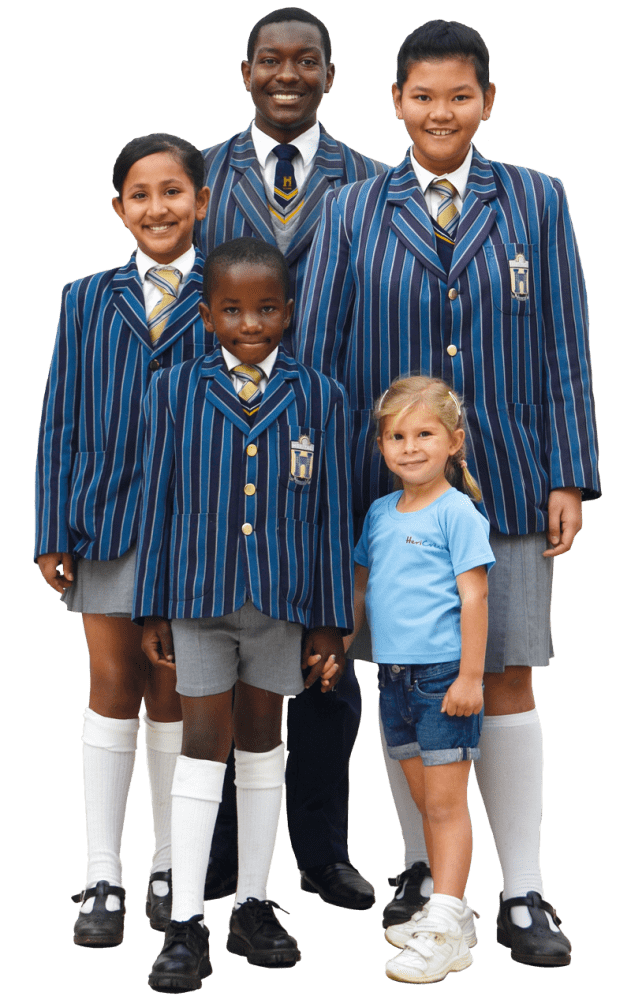